The most important property that identifies Kocaeli is "Industry and Investments City". Much less common rate in the world Kocaeli is a city that born of it's GDP's almost 73%. The province's economy is built on the industry in this province, it is producing 13% of Turkey’s manufacturing industry production.

Kocaeli is preferred by investors who are domestic and foreign in recent years, it became basis of automotive industry with Ford, Hyundai, Honda, Isuzu's investments. Goodyear, Pirelli, Lassa-Bridgestone, Özka tire are giants of tire sector. Today, it is existing up to 2200 important industry companies including 247 foreign-owned in Kocaeli. Provinces in the country produced 27% of chemical industry, taking part in the city which is the biggest company in Turkey, Turkish Petroleum Refineries Co. 31,9 % of automotive industry is being manufactured in Kocaeli. 27 companies of 100 big companies of Turkey exist in Kocaeli. Besides, 92 Kocaeli companies take part in the list of first 500.

Today Kocaeli is not only a city but also it has outputs which are comparable with the country with it’s 13 industrial zones, 3 technopaks, 2 free trade zones. Instead of heavy industry investment, Kocaeli prepares for advanced technology and high value-added investments. Creating an export and a production power that will be carried from technoparks to industrial zones and free regions are aimed. The technoparks of GOSB, Kocaeli University and TUBITAK are planned for small productions. In the province, investments are being encouraged in industrial zones, technoparks and in free zones. These investment areas are only 50-75 km. far away from İstanbul which is the biggest market of Turkey. EU, Middle East and Caucasia markets are having an important role for being the closest markets which have an importance of having advanced industrial areas. KOSBAŞ Free Zone is the zone which can be sailed from Marmara to overseas with it’s sea connection and coast and it’s a zone with developed sea vehicle and yacht industry. Also in TUBITAK Free Zone, important development in software technology is being implemented. 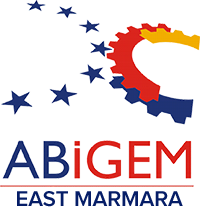 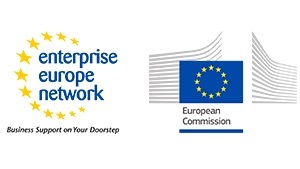 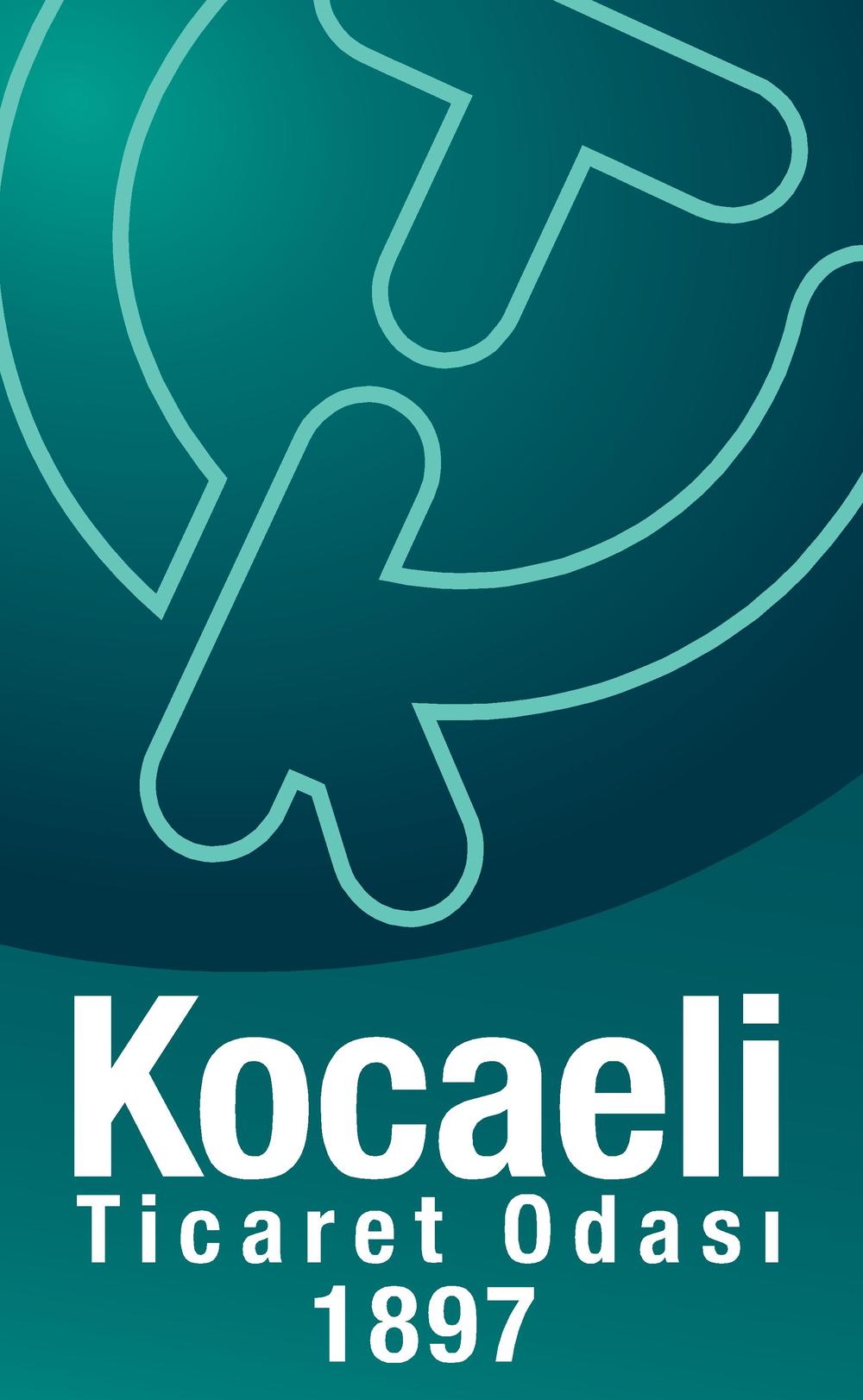